North Coast Music Festival has been pretty quiet this year about their 2019 Festival, and it’s making us nervous.

By this time last year clues were already being dropped about performing artists, art installations, when the lineup would be dropped, and at least TEASING us with their recap posts…

This year, they went a totally different approach.

North Coast’s social media accounts were pretty quiet, with just the occasional post of other concerts and shows around Chicago. Things were looking pretty grim for the festival as the main promoter/organizer for the festival announced they are shutting down in a blog post on their website. That was, until today… 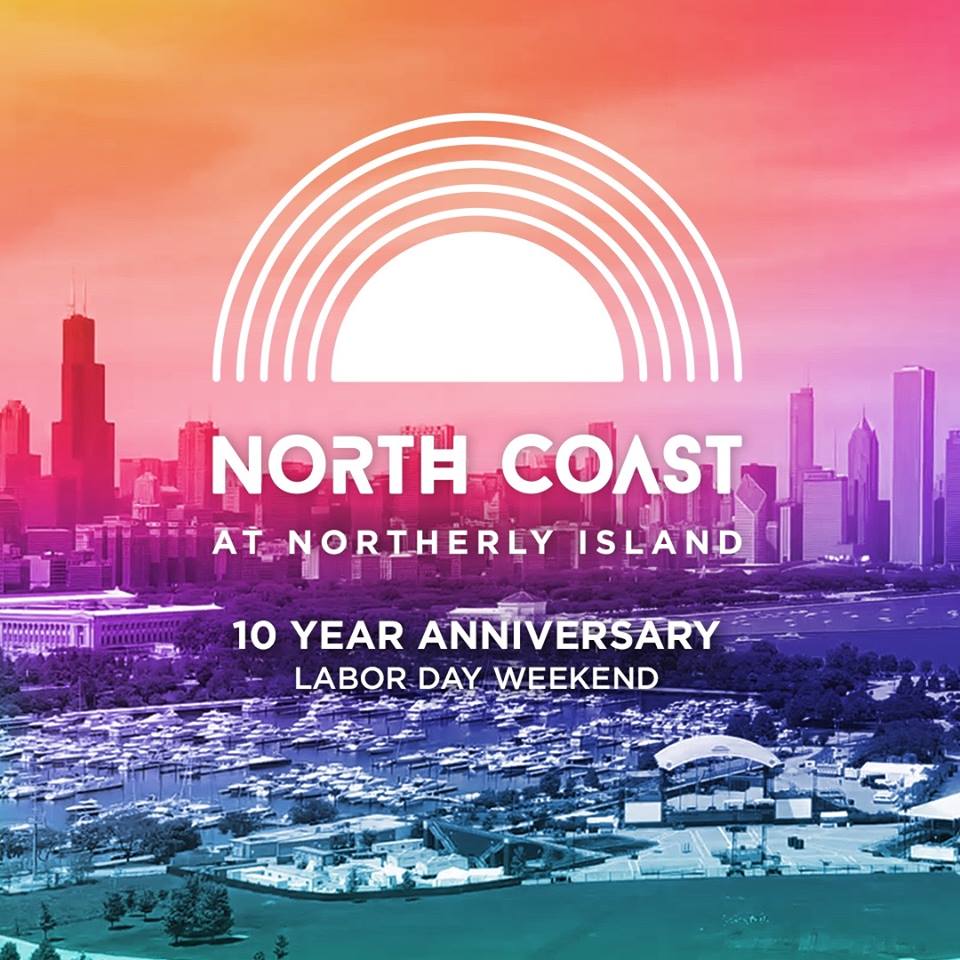 Luckily an announcement today cleared up why they were keeping their mouths shut! The location has been moved to Northerly Island, a venue owned by one of the biggest event promoters in the industry, Live Nation. Logistics must have been being sorted, preventing information from being released.

If you guys don’t know where Northerly Island is, it’s right off the coast of Lake Shore Drive parallel to landmarks like Soldier Field, Shedd Aquarium, and the Field Museum.

I’m honestly excited; this means a new set-up for stages, a killer skyline, a beach, and a lake view (that comes with a much needed breeze for mid-August festivals)!

People seem to be having mixed feelings about the move, some Facebook comments towards the post have been supportive of how the new location is closer to downtown, has a larger capacity, and is a beautiful space.

On the other hand, some have been ridiculing the festival throwers for the assumption of it being one stage, intense security, and expensive alcohol.

Thankfully, North Coast has confirmed that there will be 2 stages via a Facebook comment on their page. The other concerns aren’t entirely in the festival’s control, so have some leniency for any unfavorable changes.

In all reality, you’ll never know unless you try. This festival has been one of Chicago’s favorites, and a new location could really make or break that legacy. Now, we wait for the lineup…….

Do you guys give this switch a thumbs up or a thumbs down? What was your guys favorite part about North Coast you hope carries over? I’m really hoping that they still have their killer silent disco!

Hey! I'm Katy and I'm from Madison, Wisconsin. I enjoy long walks on the beach and bass in my face. I LOVE all genres of EDM and will rave to my grave.

What's With The "Free Uzi" Uproar?

Jai Wolf Ventures Composure With “A Cure to Loneliness”