It’s Been a Year

In 2018, the worlds of politics, television, comics, movies, and music were forever changed by icons that passed away. This year we said goodbye to Senator John McCain, Stan Lee, Burt Reynolds, and Stephen Hillenburg to name a few.

The music world was shaken at the loss of several beloved artists young and old this year. While each musician lost will leave a hole that can never be filled, their passing has spawned benefit concerts, life celebrations, and feelings of hope and community among the family and fans that will miss them most.

Here are some of the musical artists that Red Roll remembers as 2018 comes to a close. Their music and personalities influenced millions, including us and our readers. 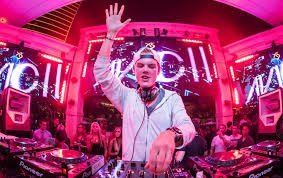 Tim Bergling was only 28 when his life was cut short. He rose to EDM fame with innovative singles like, “Wake Me Up” and “Levels.” His music molded the EDM scene, pushing the limits of what dance music could be.

Bergling connected with millions of fans from all over the world. While he was reserved off stage, when he was in front of his fans, he made them feel great, bringing them together in ways that only one in a million artists is able to.

A new Netflix documentary, Avicii: True Stories, is set for release on Friday, December 28. The documentary is said to offer an intimate look at the highs and lows of Avicii’s life in the spotlight.

As Bergling’s profile rose, navigating the pressures that came with fame, proved to be overpowering. The documentary, which was released to limited audiences in Scandinavia this year, is said to be packed with a powerful message.

Director Levan Tsikurishvili said, “[The] Importance of looking out for one another has never been more important than now, and I do hope that we’ve changed something to the better in this industry, especially for the younger generation.” 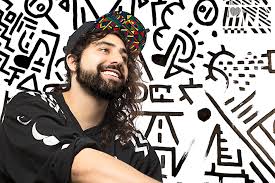 Navid Hakimi was a producer and DJ who was known among fans in the San Francisco rave scene. With the collective music group Crew Love, Hakimi became more popular around the world. Hakimi was on the rise when the small plane he was riding in crashed near Santa Ana, California, killing him, his mother, and three others on board.

According to an article at Mixmag, “Hakimi has leant his vocals to tracks by Deniz Kurtel, Soul Clap and close friends PillowTalk and released on labels including Soul Clap Records, Wolf + Lamb Music, Psychemagik, Crosstown Rebels, KD Music and Touch Of Class Records.”

While not as high profile as others on this list, Hakimi was a loved member of the global dance music community.

Listen to some of Navid Izadi’s work here 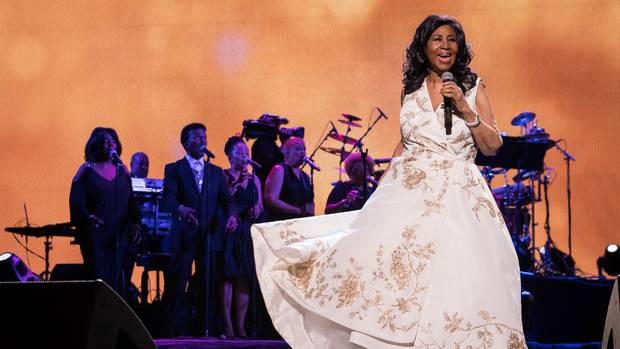 The Queen of Soul left the music world devastated when she succumbed to long-failing health and complications from advanced pancreatic cancer according to an article at CNN.

Franklin won 18 Grammy awards including the honor of best female R&B performance for eight consecutive years. She was the first woman admitted into the Rock and Roll Hall of Fame and from 1967 to 1975 had more than two dozen Top 40 hits.

Accolades aside, her voice today is simply synonymous with the soul and pop music of the 1960s and 70s. While Franklin’s reign may have peaked before my time, her voice is still instantly recognizable.

Franklin’s legacy lives on through films, TV shows, and musicians that will sample her work forever. 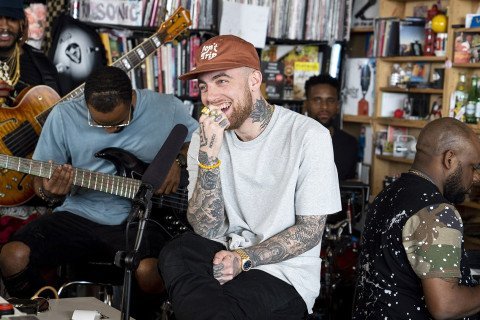 “His first album Blue Slide Park was the first independently distributed debut to stand in the number one spot since The Dogg Pound’s 1995 album Dogg Food,” according to a biography about the rapper.

On October 31, a “Celebration of Life” concert was held to honor Miller. Many artists came by to celebrate, perform, and remember him together. Artists included, Travis Scott, SZA, Anderson .Paak, Miguel, Chance the Rapper, John Mayer, Vince Staples, and Schoolboy Q.

Online and in person, fans and families have come together to honor the artists we’ve lost this year. As 2018 ends, and the new year begins, we remember the music that got us here, while looking eagerly ahead at the music waiting to be discovered and loved.

Is Chicago's Music Scene Under Attack?

Shows to See This Summer