Van’s own musical venue in the Near West Side of Chicago had some legendary and up-and-coming acts perform this summer.

With a few of those biggest names gaining a big crowd for the final show. The bands, in order of performance were, Lala Lala, TORRES and Wolf Parade.

Lala Lala is a Chicago based band with a lo-fi sound, and a notably catchy singer-songwriter with Lillie West. The band’s most notable song, “Destroyer” expresses the mix of anxiety and elation that comes with following the path one has laid out for themselves in a way that most creative listeners can easily relate to.

While the band played beyond the limits of their currently small sphere, their ability to “work the stage” was obviously lacking – something commonly seen in growing indie bands. 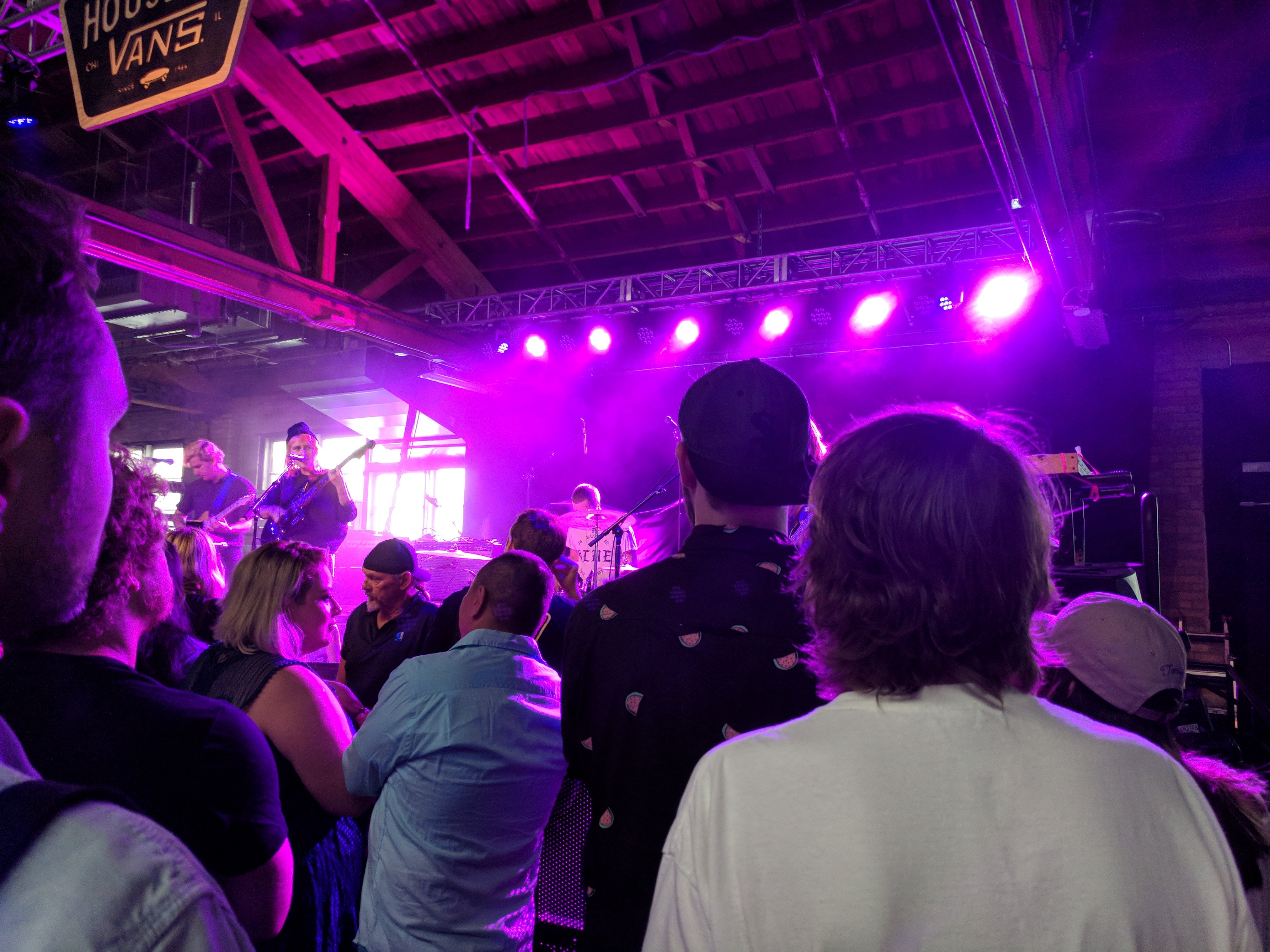 TORRES, the alter ego of all-around performer Mackenzie Scott, is a Brooklyn based noise and psychedelic musician with an incredible ability to hypnotize the crowd. Most of her songs are sprawling electronic ballads that gave this audience member the odd sensation of the music becoming part of the concrete ground beneath; the swaying of our bodies and nodding of our heads were not our own doing. Scott’s own voice is a complicated piece of this sound, sounding like someone in between PJ Harvey and Lady Gaga. 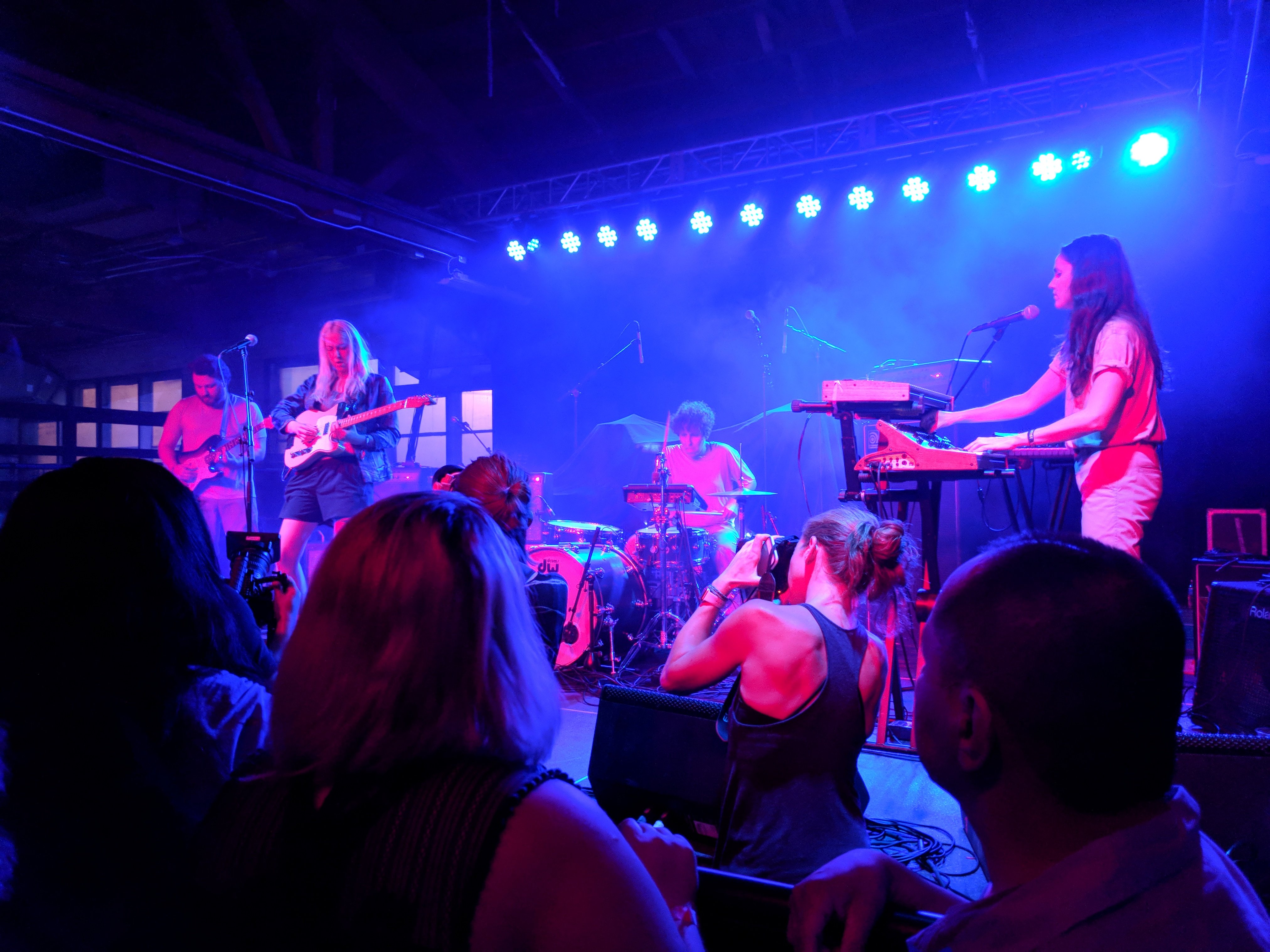 Finally, the main act, Wolf Parade. Their 2017 album, Cry Cry Cry, found some of its best critical success since their debut LP, Apologies to the Queen Mary, which was evident in the turn out and support of the audience. Tracks such as, “You’re Dreaming” and, “Valley Boy” were song along to with gusto, while it seemed that the band members seemed a little burnt out over these tracks at times. Of course, their magnum opus, “I’ll Believe in Anything” received the most excitement, which, while a great track, is probably overrated by most listeners who are only casual fans. 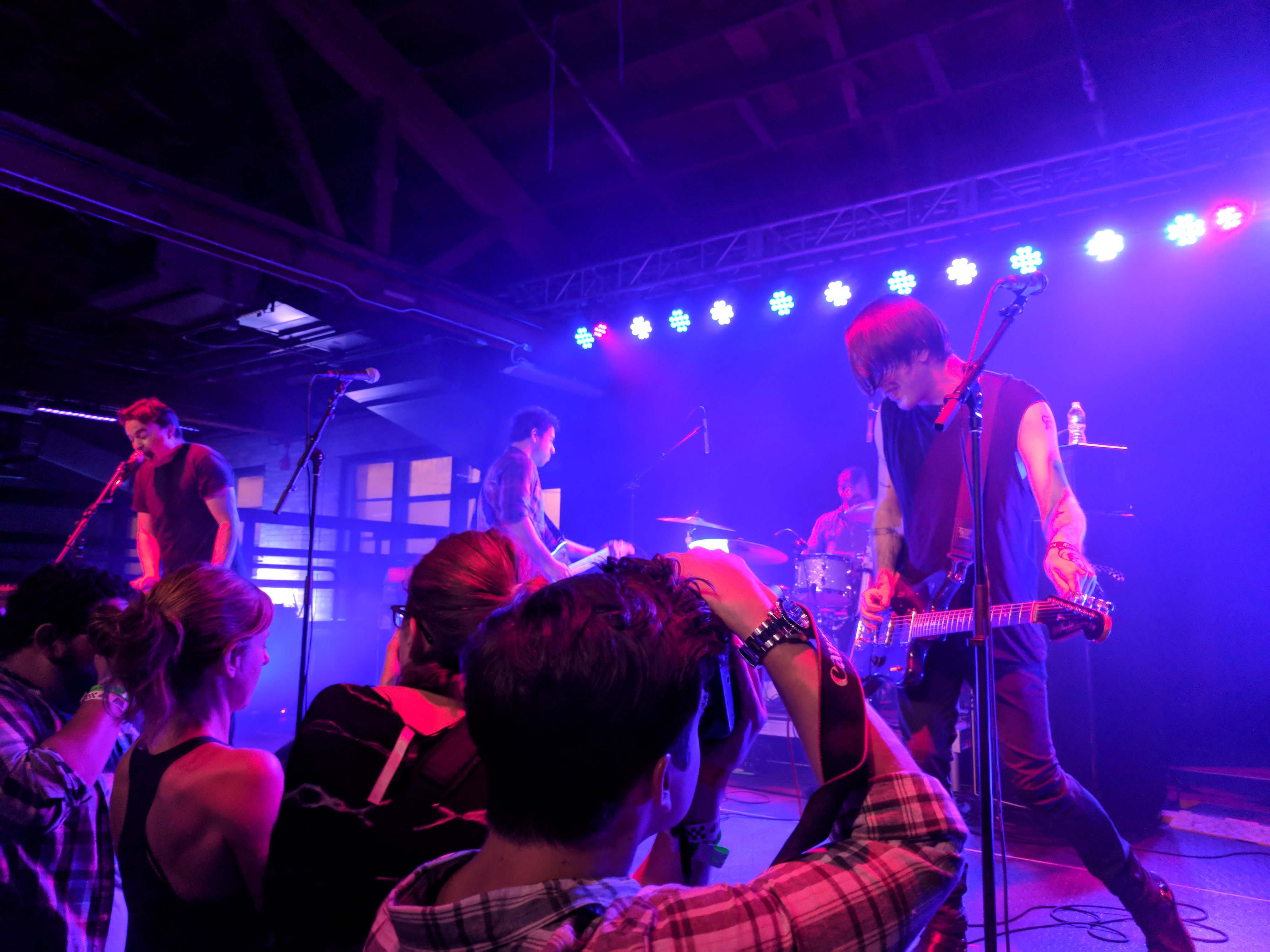 Overall, the event was incredibly well put together. Free entrance with a occupancy limit meant legitimate fans got in first, and having free Vans bags, shirts, posters, and even Goose Island beer kept that group lively. When these curated shows start up next summer, be sure to mark your calendars.

How Streaming Has Changed the Album Experience

Grapetooth: Bringing the 80’s Back to Chicago