Over the course of the past year, Jaden Smith has stepped out of the shadow of his family’s name and sparked conversations all over the music world.

Known for his non-traditional career moves, the question, “what exactly is Jaden Smith doing?” crops up at every turn.

Smith has shown a unique mindset when it comes to social media. Utilizing his various public platforms in artistic ways with his near-philosophical tweets and carefully curated Instagram page, the site of his latest drop.

Smith has called the project a new album while it is only 5 remakes off of SYRE. The 5 one minute pieces of audiovisual content on his Instagram page are set floating in his iconic dreamy pink sky while the full length tracks are available on the IGTV app. 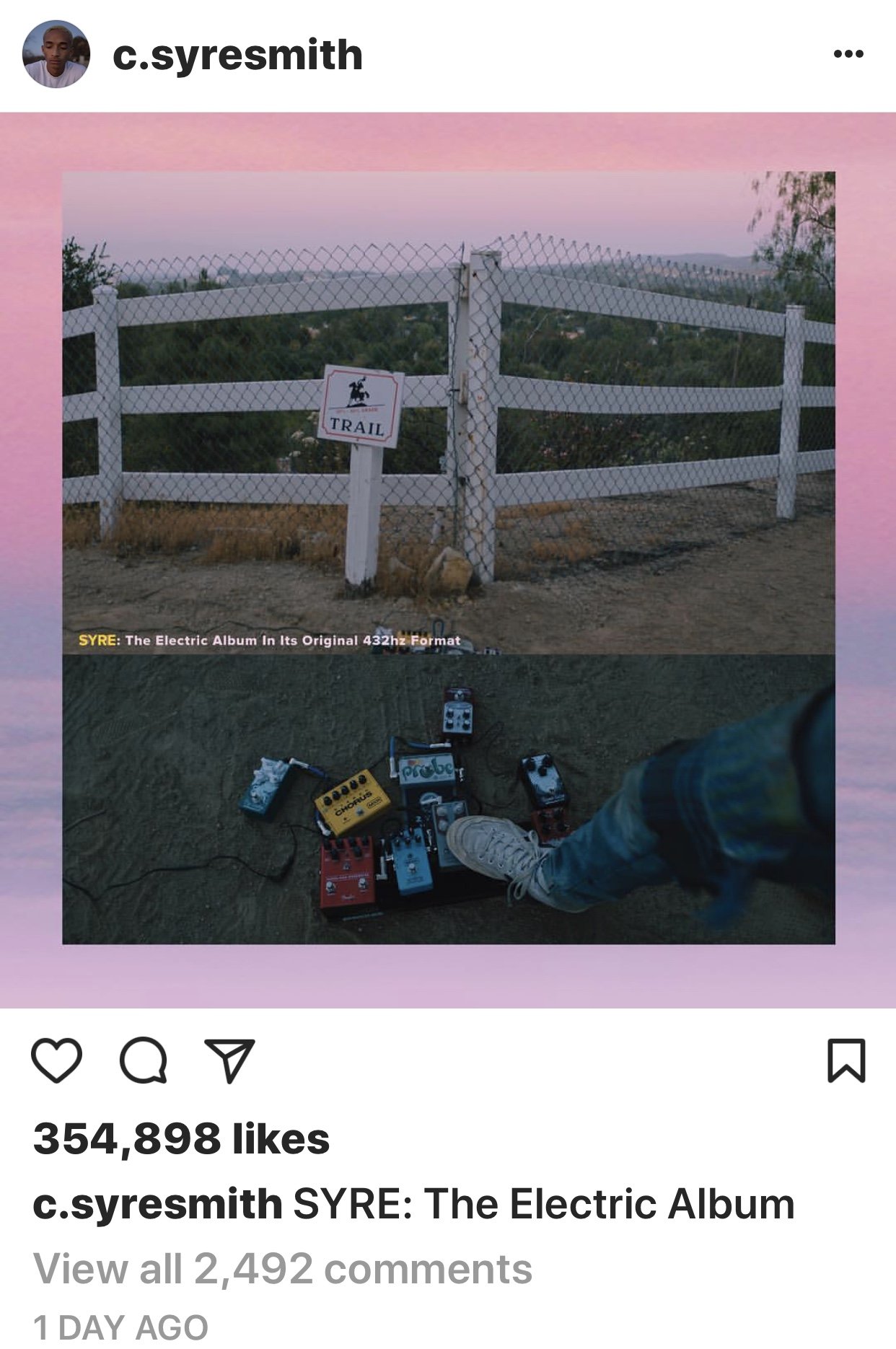 This move makes Jaden Smith the first artist to release material exclusively on Instagram. As of yet the songs are not available on any other streaming platform.

Later on this summer, Jaden will appear in the highly anticipated film, Skate Kitchen directed by, Crystal Moselle.