On The Run Two

Beyoncé and Jay-Z’s, On The Run Two tour started June 6 in Cardiff, Wales. It will end October 4 in Seattle, Washington. The tour is 42 shows in length, with 18 in Europe, and 30 in North America.

While on tour, the two have released a music video, an album, and some seriously provocative photos. 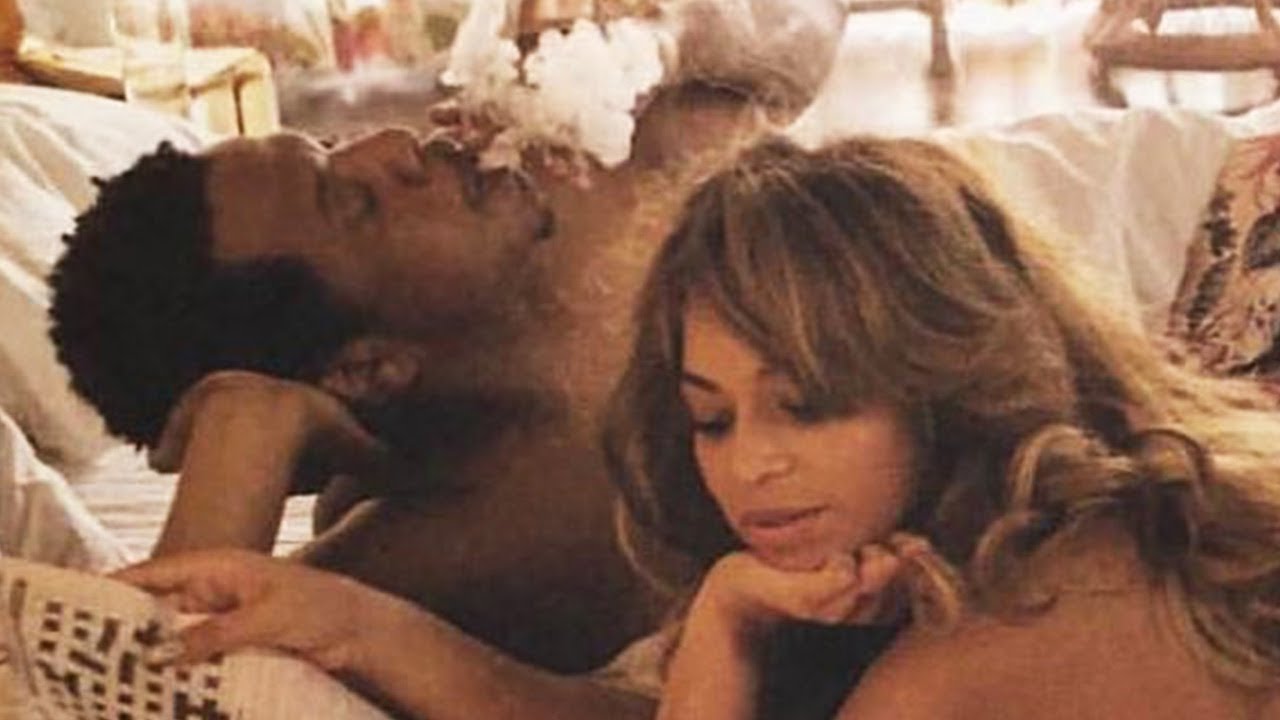 Everything is love is another item of the long and lasting relationship that is, Jay-Z and Beyoncé.

As a couple, they have attended numerous galas, balls, and award shows. As the Carters, this is their first full-length project.

In short, Everything Is Love goes like this: Jay-Z cheated on Beyoncé in 2014 prompting the “elevator incident” between Jay and Beyoncé’s sister, Solange.

Beyoncé then released “Lemonade” in 2016 hinting at infidelity and, “becky with the good hair.”

Jay then released, “4:44,” clearing the air and admitting that he did cheat on his wife and that, “I don’t deserve you.”

In the end we have “Everything Is Love,” a culmination that clears the air and says that yes, we the Carters are doing fine, thank you for asking. 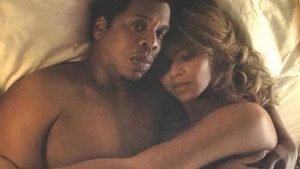 “APESHIT” off of, “Everything Is Love” is the music video released while on tour.

The video takes place at The Louvre Art Museum in, Paris. The Louvre displays historic – mostly white – European artwork, the Mona Lisa being their most coveted.

Within the video you see Jay and Beyoncé casually standing before Leonardo Da Vinci’s masterpiece, the power-couple completely overshadowing his work.

This sets the stage for the entirety of the video.

You hear Jay rapping about the NFL, how they need him, he doesn’t need them. You see the cameraman pan to a man kneeling, symbolic of Colin Kapernick and the NFL – police brutality.

You then see Beyoncé dancing about in a new tone of rap, something different for her but that she does well. Beyoncé appears to be the coordinator behind the symbolism that is “APESHIT.”

“APESHIT” is so rich with references and underlined meanings that you could spend all day on it. But, what the video also is, is a message that we are power, black power. They are excellence, and they are today, held in higher regard than that sought after European artwork. That’s something that should really be thought on for a moment. We have advanced as a civilization, we have room to grow but we have advanced. With strong people like the Carters we can continue to evolve.

ITS PROVOCATIVE, GETS THE PEOPLE GOIN’

As part of their merchandise, and a thank you for coming, Jay and Bey have put together a photo book of their personal lives. The couple is notorious for being private, until they aren’t.

This tour is no different; within the gratitude book you see several intimate photos of Jay and Beyoncé. Lounging in bed, in front of the sea, curled up together.

Half the Internet reacted in an absurd way. Saying that Beyoncé is trying to make Jay a sex symbol and that the two are looking for more notoriety. The other half aren’t so neurotic and just see the photos for what they are, relationship goals.

It’s empowering to see a couple like the Carters still “crazy in love,” even after 18 plus years of courtship.

“Everything Is Love” is currently available to stream now on Tilde, along with bonus track, Salud. The Carters are currently touring Europe and will arrive to the states on July 25, in Cleveland, Ohio.You can check out all of the other upcoming dates here.

Tags
beyonce Carters Jay Z On The Run The Carters

Spring Awakening Countdown: 5 Reasons We Are Hyped About SAMF 2015