Fresh off of rising U.K. Tech-House duo Solardo’s label Sola, London’s own MANT are at the forefront of an exploding scene marrying the soul of Techno with the energy of House music. Sam and Andy have a diverse selection of tracks out, not only on Sola but also on labels such as Weapons and MTA Records. Their newest EP, featuring “Ra” and “Really Was” really will have you feeling some type of way.

If you haven’t been riding the Tech House hype train, you’re missing out on so many great artists and tracks; such as those being pumped out by this funky duo. This set they threw down at EXIT Festival Dance Arena will get your blood pumping and maybe even a foot tapping. MANT may be sweet Disk Jockeys, but their talents in mixing are rivaled only by their production skills. Respected House and Techno names of the moment are happy to drop a little MANT in their sets to keep the fire roaring and the party rolling.

Sam and Andy’s sound is original while also bringing familiar elements and feelings that many audiophilic ears crave.

They exemplify a movement of dirty, jungle-inspired sounds for modern homo sapiens. The sounds of MANT are those which you’d proudly introduce to your music tribe. Though the artists themselves seem to prefer an air of anonymity, a tricky position to uphold in the digital age, we the fans hope to see much more of them.

Check out these and many more satisfying songs on their SoundCloud page, and give them a follow, because a bright, banging future appears to be ahead for MANT. Here you can revel in the satisfaction that you found these rad producers before most anyone else. Check out this mix they recently released on DJ Mag, of all places! Don’t forget these other notable tracks as well. 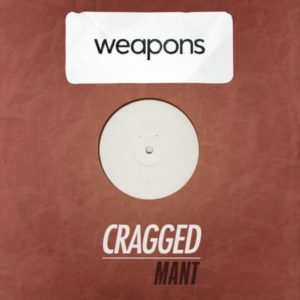 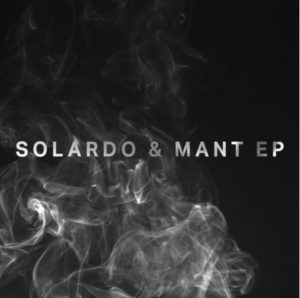 HBO: A Catalog of Shows and Music