The war boys are back with another album! After the amazing release of their 2014 release of Heroes, all I could do was wait and see what these Swedish rockers had coming up next. And they didn’t disappoint when they announced that the title would be ‘The Last Stand.’ Vocalist Joakim Broden stated, ““The concept of a last stand has always fascinated me, and both me and Pär [Sundstrom, bassist] were ‘all in excited’ about the subject so it was an easy choice to make.” [x] Sabaton are slated to open with Huntress for Trivium on their North American Tour in the fall.

When I saw Myrkur with Behemoth back in April, I was totally floored by her performance and her singing ability that I had to go out and buy her most recent album M. Recently, Myrkur announced that she would be releasing a live album titled, Mausoleum, titled so due to the fact that she recorded the whole thing at the Emanuel Vigeland Mausoleum in Norway. The album features many of her best tunes, as well as a cover of Bathory’s Song to Hall Up High, all of which were recorded with the Norwegian Girls Choir.

I’ve always appreciated Alcest for doing something different, and now the band has announced a new album to come out later this year. Titled ‘Kodama,’ which is Japanese for both “tree spirit” and “echo,” I’m sure these French blackgazers will continue to shower our ears with their wonderfully, cosmic sound.

It pains me to say that I didn’t get into Insomnium until just this past year, but that doesn’t mean I still wasn’t blown away by the amazing melodies and vocals that the band threw at me in their 2014 album, ‘Shadows of the Dying Sun.’ ‘Winter’s Gate’ is a concept album built around the short story Winter’s Gate by Finnish writer Niilo Sevänen, about a group of Vikings who sailed west to find an island beyond Ireland, even though winter draws near. I’m excited to see what Insomnium has in store. Unfortunately, no single has been released just yet, so here’s a video of the band talking about the making of the album!

While these black metal pioneers may not be playing the same tunes like they used to, Darkthrone are back with a new album set for release in October. According to Fenriz, the band’s instrumentalist, the name was taken, with permission, from a mega-obscure Norwegian band from the 80s. It was also said that this album would be “more primitive and serious than usual” making me wonder if there’ll be a slight return to the band’s black metal roots. We’ll see when the band releases a single. 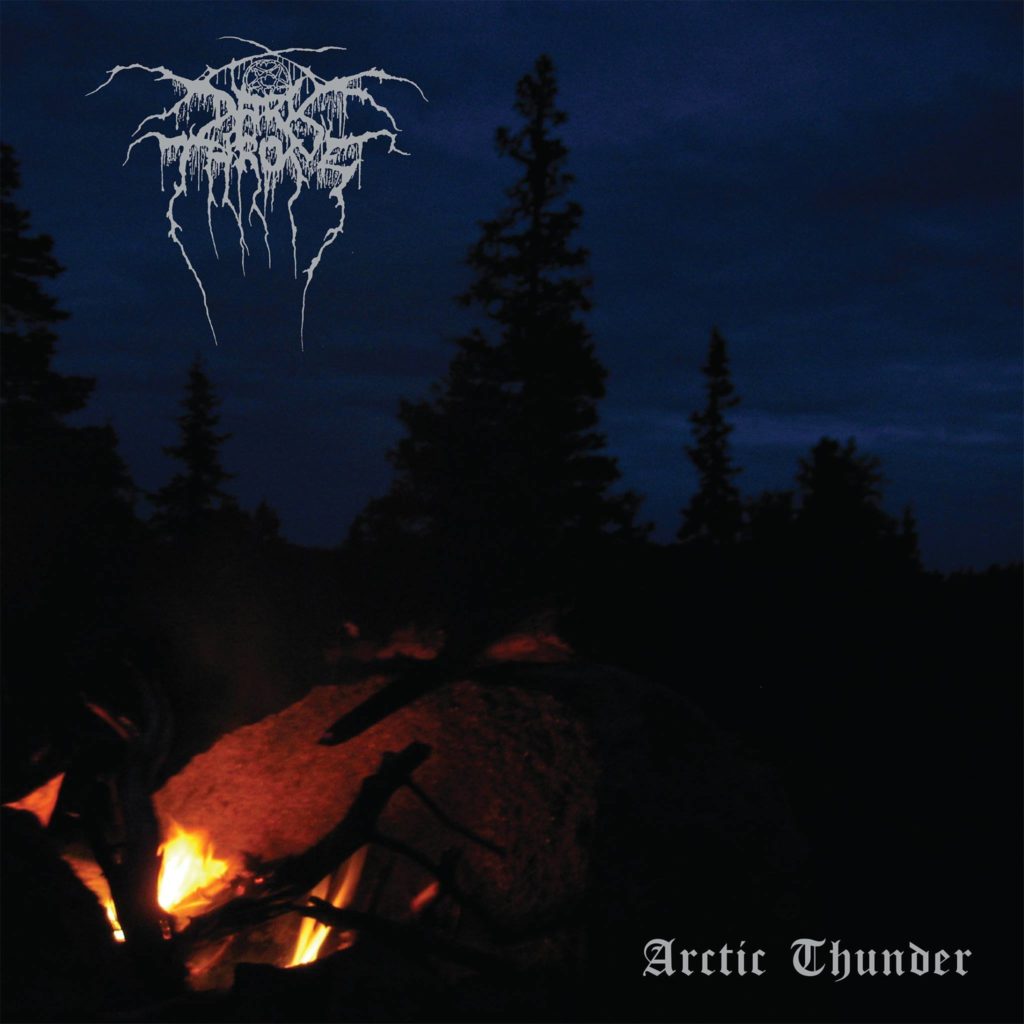 Your Guide to NCMF 2015 After Parties

Chvrches, “Love Is Dead” Is On Par With Their Previous Releases