It’s that time of year, folks. With the end of 2015 in sight, we reflect on the best that came out this past year.

But despite all the releases, this is Red Roll’s “Top Five Best Metal Albums of 2015.” We can’t wait to see what 2016 has in store for us. What were your favorite metal albums from 2015? 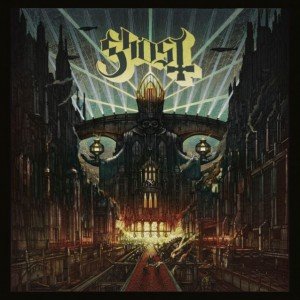 Being shunned from the mainstream for their Satanic nature, Ghost’s newest release, Meliora, has managed to capture that supernatural and eerie feeling. With the alien-like opening that is ‘Spirit’ to the closing choir call in ‘Deus in Absentia’ with many tracks that to fill the gap. Each song perfectly complement each other, showing why Ghost has become one of the most popular acts to emerge in recent times. Watch the band captivate a school talent show in the music video for the song ‘Cirice’ here. 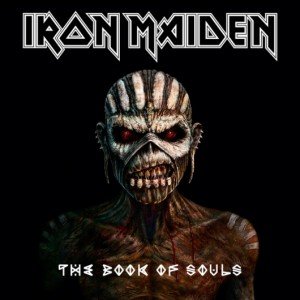 After a five year break and a cancer scare, Iron Maiden returned with another compelling album that boasts tunes reminiscent of classic Iron Maiden. Lead singer Bruce Dickinson beat the cancer that left many fans worried about his capabilities and put their fears to rest. With a group approach to writing, each member’s diverse style can be heard on tracks like ‘If Eternity Should Fail,’ and ‘Speed of Light.’ Even the eighteen minute Dickinson-penned epic, ‘Empire in the Clouds’ proves that Iron Maiden are still on top. Watch Eddie travel across classic video games in the video for ‘Speed of Light’ here. 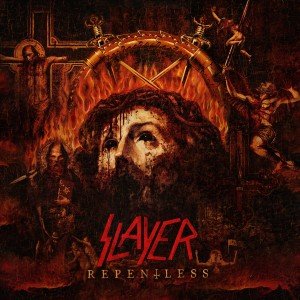 When Slayer announced their intention to return to the studio for the first time without their late guitarist Jeff Hanneman, many fans were worried about the album’s quality. But Kerry King shrugged on the load of songwriting. Despite the pressure, the band managed to pull it off with the help of Exodus’ Gary Holt, and created an album that will have any metalhead banging their head. You can watch the band shred in the middle of a prison riot in their video for ‘Repentless’ here. 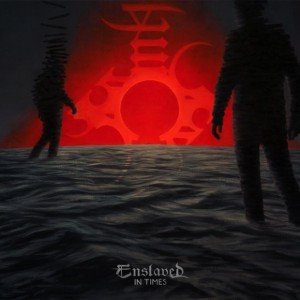 The band’s 13th release, In Times may appear short with only six tracks, but it manages to occupy that time with black metal mastery. Norway’s black metal legends continue to prove that they are not afraid to continue to add experimental progressive twists to their music. Watch the lyric video for ‘Thurisaz Dreaming’ here. 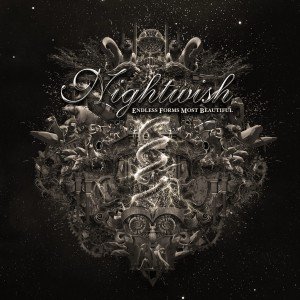 The band’s eighth studio album and their first with singer Floor Jansen, Endless Forms Most Beautiful stands as a prime example of symphonic metal. Opening with a spoken-word except by Richard Dawkins, the album opens with the epic ‘Shudder Before the Beautiful,’ the best example of the band using their elements to create a wonderful atmosphere of imagination and emotion. Watch the band bring fantasy to life in the music video for ‘Elan’ here.

88Rising Keeps the Sun Shining on, “Head in the Clouds”

The story of Drake and Pusha-T