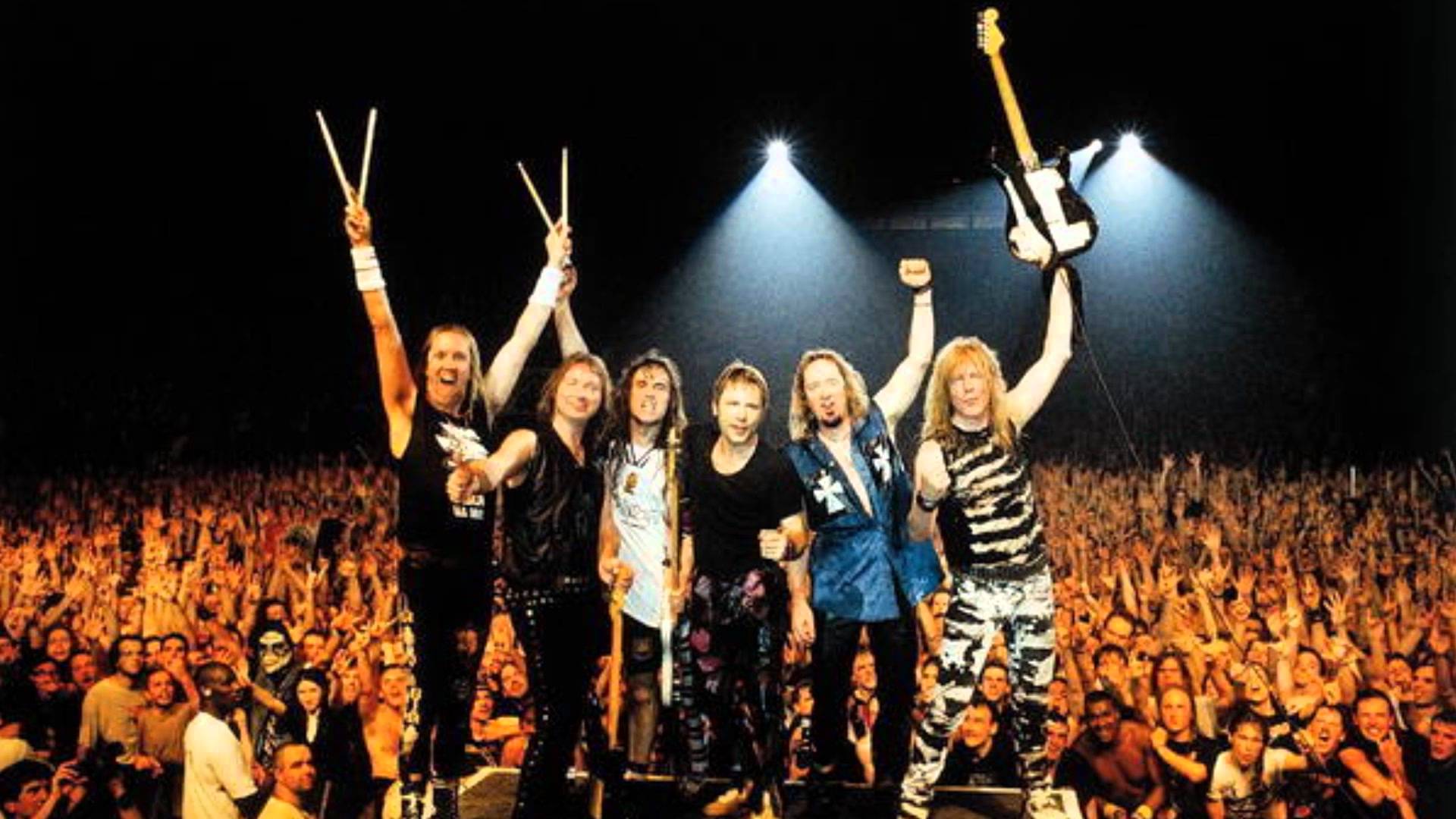 A recently published data analysis by Spotify has revealed which genres have the most loyal fans, with metal coming out on top by a wide margin with pop and folk coming in second and third respectively.

According to the survey, Spotify identified each genre’s “core” artists, compiling information on how many listeners there are to how many plays over a period time. Heavy metal core bands include Metallica, Judas Priest, Iron Maiden, Slayer, Pantera and Anthrax. This should not be surprising. Heavy metal fans are incredibly dedicated, and most of the mentioned bands are still selling out arenas, much like they did back in the 1980s. Fans will pay greatly to see these bands live, not mentioning the band’s merchandise. Across the world, fans unite in a multitude of countries to share in their love for their favorite bands from the different sub-genres of metal like folk metal, death metal, black metal, and thrash metal.

At the same time, Spotify has grown into one of the world’s largest on-demand music streaming services. But with it’s increasing popularity came heat from current popular artists. Just last year, Taylor Swift angrily pulled her entire discography from Spotify, and rapper Jay Z bashed the service in a freestyle, even starting his own service, called Tidal, with a few of his friends.

And much to their complaints, streaming services like Spotify do cause some issues for bands. Payments from streaming services are little to nothing compared to what bands make from album sales. The free streaming also hurts physical and digital album sales, not to mention where bands tour. But that doesn’t mean Spotify is a force for evil, streaming allows for a band’s music to reach places where physical album distribution may not be possible. It’s also an excellent promotional tool.

How to Support the Artists You Love