Skrillex has just announced a massive 27 show tour around the United States. The tour will make stops in 19 different states, kicking off in Miami, Florida on the 26th of September. The tour will end on the 2nd of November in Las Vegas, but not before making stops at several music festivals along the way such as TomorrowWorld.

Skrillex won’t be alone on this massive tour, as he is bringing along DJ Mustard,DJ Snake, A$AP Ferg, Kaytranada, and many more.

His tour will stop in Chicago on October 18th at Navy Pier.

Tickets will go on sale at 10 a.m. on August 15th, however if you are an American Express Card Member you can buy tickets beginning on August 7th at 10 a.m. 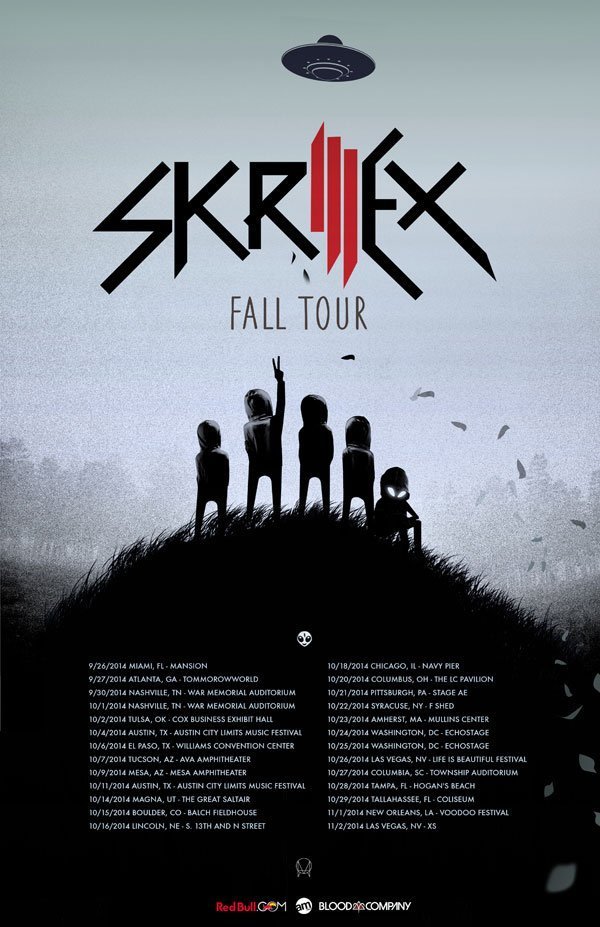 The ISU VibeTribe: A Powerful Movement

A Young Angel of The West Side